SELECT A LOCATION NEAREST TO YOU
to be redirected to that local website for more information about leagues, tournaments
and sports programs in that community/ city

LOOKING TO START A PREMIER SPORTS LEAGUE FRANCHISE
IN YOUR AREA?
More Info 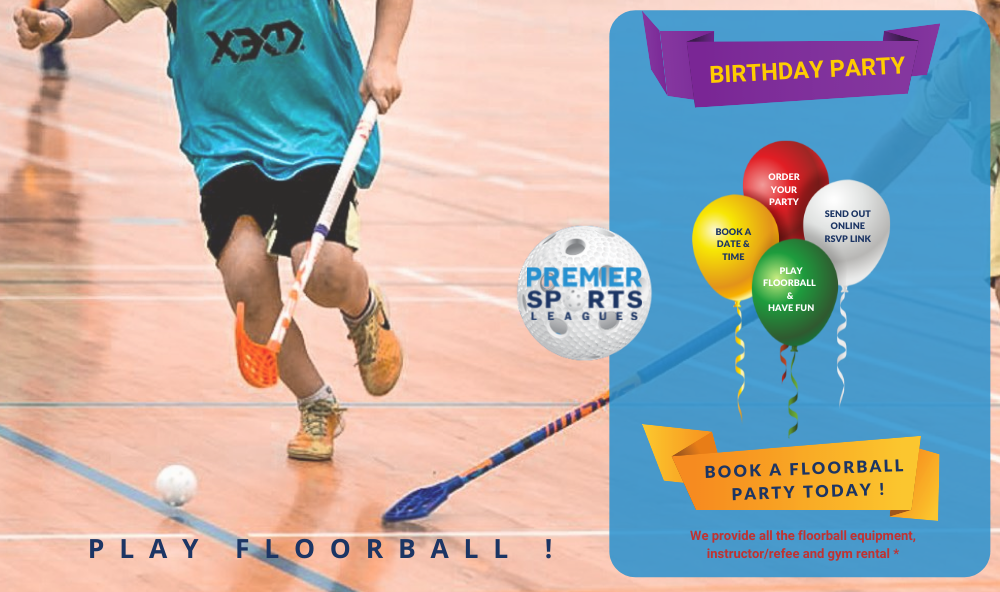 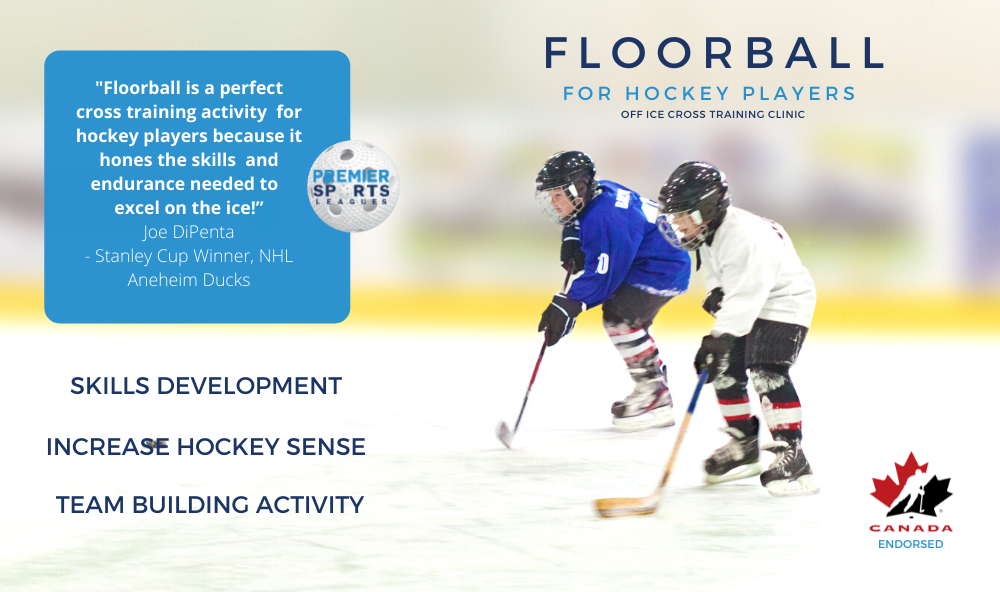 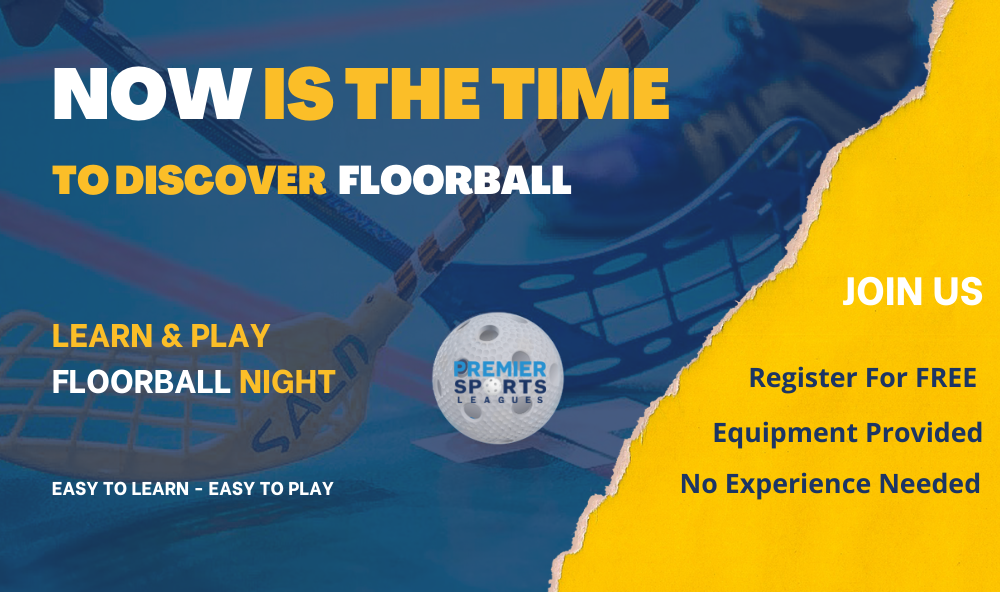 The Sport Of Diveball FAQ

MY (SON/DAUGHTER) HAS NOT PLAYED DIVEBALL, WILL THEY BE ABLE TO LEARN & PLAY DIVEBALL EASILY?

Yes. Diveball does not resemble many other sports however the rules and strategies of play are very easy to learn.  The game is not overly complicated but requires a little bit of quick movement to play. Diveball is easy to learn and soon players who have not played before will find that ball passing and spiking are challenging, but easy & a LOT OF FUN

WHAT KIND OF EQUIPMENT IS NEEDED TO PLAY DIVEBALL?

Floorball uses a special lightweight stick and wiffle ball. You can purchase a stick from your club or local sports stores. It is important to get the right height floorball stick (typically the handle should reach to within 3” of a players belly button).

WHAT IS THE DIFFERENCE BETWEEN FLOORBALL AND FLOOR HOCKEY?

That’s one of the most commonly asked questions.  Floorball may resemble indoor floor hockey but there are distinguishable differences that make floorball more safe, fast & fun:

Floorball goalies remain on their knees, have a protective crease where no players are permitted even their own, do not have a stick and handle the ball in ways similar to a soccer goalie

HOW OLD DO YOU HAVE TO BE TO PLAY FLOORBALL?

Floorball is perfect for all ages ranging from 6 and up. Most clubs offer various age brackets like U10, U13, U16, U19, Adult and Seniors. Most clubs are recreational so players can learn and develop their skills. As players become more skilled and older, they can play in leagues that are more competitive. Male and females can play floorball together as the sport does not give any advantages over either

IS THERE A PLACE WHERE MY (SON/DAUGHTER) CAN TRY FLOORBALL BEFORE COMMITTING TO JOIN A CLUB?

Most clubs will offer a FREE Discover Floorball night prior to the startup of their clubs and league play. This provides an opportunity to those who are new to floorball to try it without committing to signing up. Sticks are provided and players will have the ability to participate in drills or mini games to get a feel for the sport. There are several good videos worth referencing before trying floorball, as they will help the player/ parent get a good understanding of the sport, type of play and rules.  Be sure to check out our videos on the rules of play